“The Devil”, most wanted ivory trafficker in Tanzania, arrested

Dar es Salaam, Tanzania, October 29, 2015. The law enforcement body responsible for the arrest of the “Queen of Ivory” earlier this month has officially arrested notorious elephant poacher Boniface Matthew Mariango, referred to by law enforcement officials as “Shetani” or “The Devil,” after a manhunt that lasted for over one year.

“Shetani” was arrested by the National and Transnational Serious Crimes Investigation Unit (NTSCIU) Task Force on the outskirts of Dar es Salaam, Tanzania. He is Tanzania’s “Most Wanted” elephant poacher and ivory trafficker and directly responsible for the killing of thousands of elephants over the past years.

Considered by NTSCIU to be the most prolific elephant poacher and ivory trafficker in East Africa, Mariango, 45, has managed over 15 poaching syndicates that have been operating throughout Tanzania, Burundi, Zambia, Mozambique and southern Kenya with impunity for years.

“This arrest is yet another substantial breakthrough in Tanzania’s anti-poaching and anti-trafficking efforts, with implications also reaching into neighboring countries. Finally, we see big fish getting caught in the law enforcement net,” commented Mr. Andrea Crosta, co-founder of the Elephant Action League and the WildLeaks initiative, a U.S. based organization that conducts intelligence and investigative activities on wildlife crime in various countries around the world. “We congratulate the NTSCIU for their many recent successes. This task force, and its men and women, represent real hope for elephants and for Tanzania.”

A senior government official describes the arrest as a major breakthrough in the fight against poaching syndicates in his country: “After the arrest of the “Ivory Queen”, “Shetani” became enemy number one. We have been hunting him since June of 2014. He has evaded arrest again and again, slipping away at least seven times, but this time we caught him, in a wild manhunt after informers reported his whereabouts in the outskirts of Dar.

The evidence we have against “Shetani” is crushing. He is the major supplier of weapons, ammunition and cars to poaching syndicates operating across the country and beyond.”

He continues, “And he is the ringleader of a poaching network directly supplying the “Queen of Ivory” (Yang Fenglan), who was arrested earlier this month, with elephant tusks from all across our nation. But this fight is far from over. With both of them now in custody we will be able, for the first time, to truly crack down on the international networks involved in the illegal trafficking of ivory.”

“After these high profile arrests in Tanzania and the commitment to ban ivory by U.S. President Barack Obama and Chinese President Xi Jinping in their respective countries, I can finally say that there is hope for the elephants,” concludes Crosta. “Let’s keep fighting”.

The arrest of “Shetani” as well as the arrest of “The Ivory Queen” has been captured by an undercover documentary film crew, which has been embedded with the Task Force for many months now. The film is currently in production and slated for completion in 2016. According to the two directors of the film whose identities must remain anonymous for security reasons, the feature length cinema documentary “IVORY”, produced by Terra Mater Factual Studios and Microsoft Co-Founder Paul G. Allen’s Vulcan Productions, will reveal the fight against poachers and traffickers across Africa and Asia like no other before.

The filmmakers state, “To be embedded with the TASK force on the frontlines of this multifaceted war against wildlife crime, was the most dangerous and challenging mission of our lives. But this fight goes way beyond Tanzania. With this film, we will be able to reveal real incriminating evidence against traffickers across the entire supply chain, including direct links between ‘The Queen of Ivory,” “Shetani” and networks of international traffickers across Asia and China. “IVORY” will show the faces of the true heroes, risking their lives in the shadows to help save the elephants from extinction.” 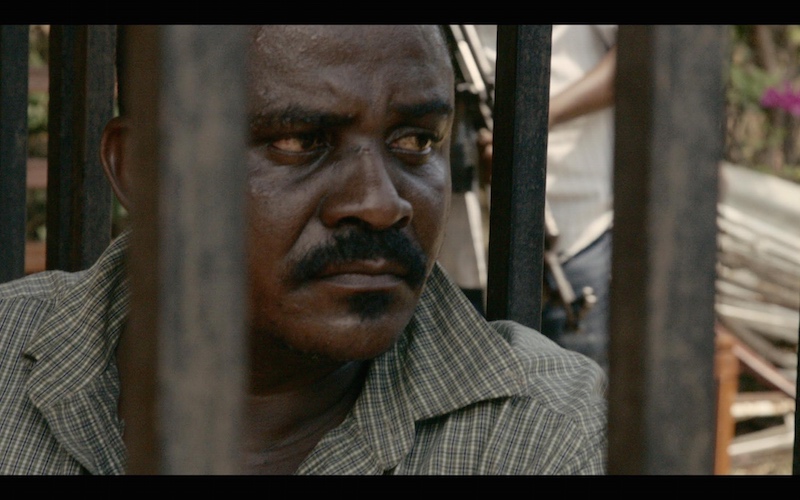 The Mission of WildLeaks is to receive and evaluate anonymous information and tips regarding wildlife and forest crimes and transform them into actionable items.