Mr. Crosta was awarded the prize in the “Values” category for “his investigative work on wildlife crime and for the innovative approach of Elephant Action League, a hybrid non-profit organization that merges the worlds of high-level security, intelligence and conservation in service of wildlife and the people who protect it.” Previous winners in this category include Save the Children, Doctors Without Borders and the Italian branch of UNICEF.

Mr. Andrea Crosta, “is deeply thankful for this prestigious recognition and humbled to be named among such important individuals and organizations. I dedicate this Prize to all the brave people fighting to protect our environment and our planet,” he concluded. 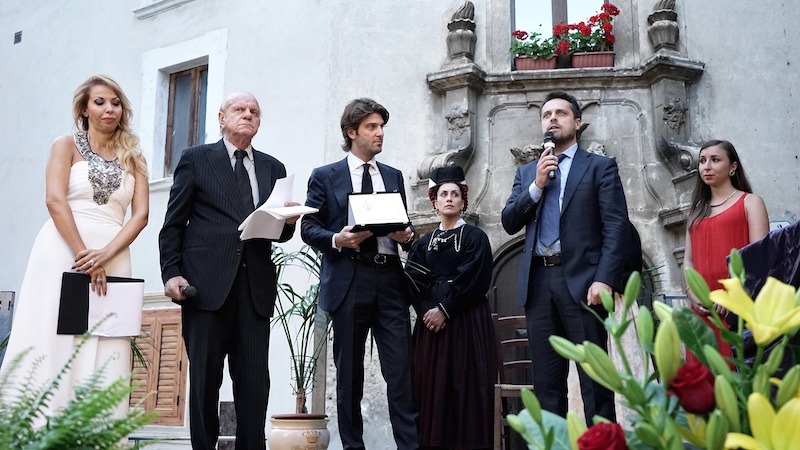