The military intercepted his white Chevrolet Tahoe near Mexicali while he was traveling with his wife.
A military plane transferred him to Mexico City.
Here’s the news on the Mexican media.
The vaquita, the smallest porpoise and endemic to the northern Gulf of California, is nearly extinct due to China’s demand for the swim bladders, or ‘maws,’ from the totoaba. By-catch, accidental netting, from the Illegal fishing of totoabas with the use of gillnets, is killing the last few vaquitas.
Traditional Chinese medicine purports swim bladder to be a curative for variety of ailments causing demand for totoaba swim bladders to continue. Unfortunately, less than 20 individual vaquitas remain in the Gulf of California, Mexico, the vaquita’s only natural habitat. The totoaba is also considered critically endangered, although current numbers of totoaba is not known – making this a trade causing two potential extinctions.
In response to the dire circumstances facing the vaquita, EAL has been investigating the illegal supply chain since early 2017 and commenced an investigation, Operation Fake Gold, aimed at identifying the main players and their modus operandi. The preliminary results of this operation have been published in May 2017. You can find the report here.

The operation is not over yet. 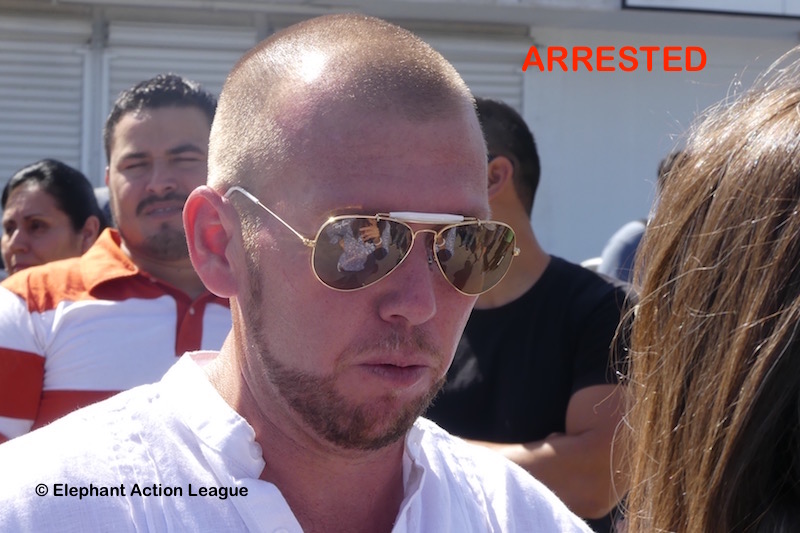