Mbeya, Tanzania, December 18, 2015. The four Chinese nationals – Song Lei (33), Xiao Shaodan (29), Chen Jianlin (34) and Hu Liang (30) – arrested in Tanzania’s Mbeya Region in November while in possession of 11 rhino horns were yesterday found guilty of the charges brought against them, namely: 1) for leading organized crime, 2) for being in unlawful possession of a Government trophy, and 3) for unlawfully dealing in government trophies.

The convicted smugglers have been sentenced to 20 years in prison and have also been ordered to pay a fine in excess of of TSH 10 billion, or approximately $5 million.

“This is a very meaningful sentence and will force wildlife criminals to seriously consider whether or not the crime is worth the punishment,” says Andrea Crosta, Executive Director of the Elephant Action League (EAL). “Justice has been served and this is an encouraging reward for the members of the National and Transnational Serious Crimes Investigation Unit (NTSCIU), the Tanzanian Police, and the Office of the Public Prosecutor.”

This high profile arrest and conviction, coordinated between the NTSCIU and the Tanzanian Police, with continuing support from PAMS Foundation and Askari Maritime Logistics, will now serve as the benchmark for law enforcement officials, public prosecutors and judges when perpetrators of wildlife crime are brought to task in Tanzania. 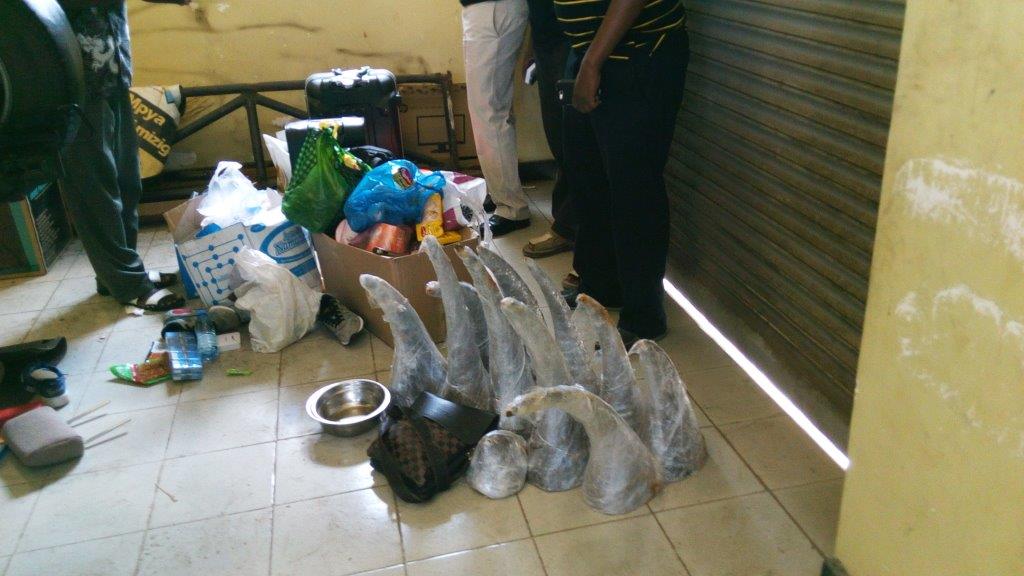 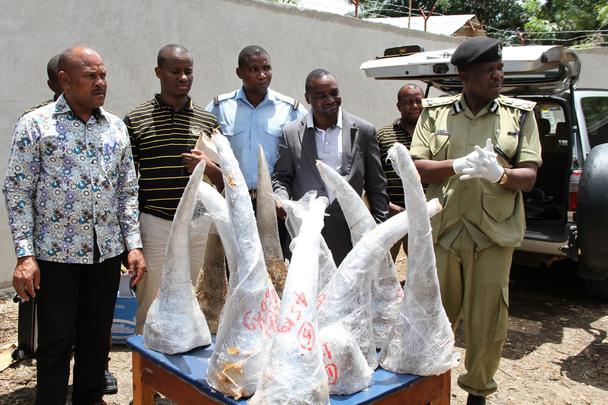 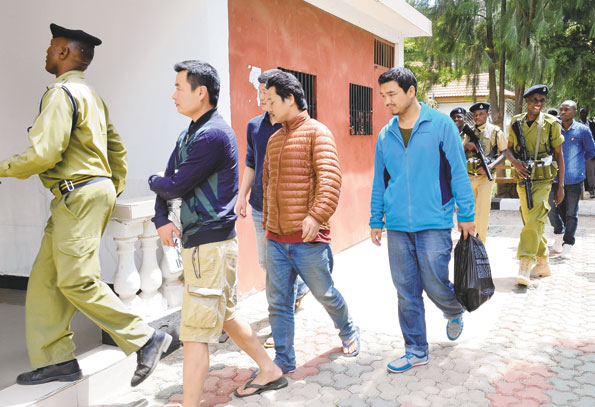 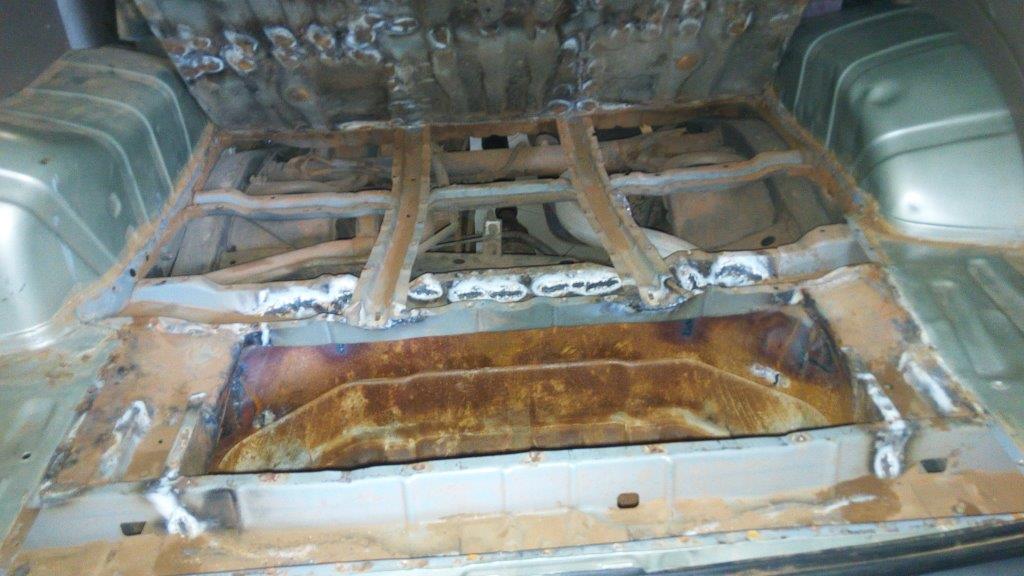 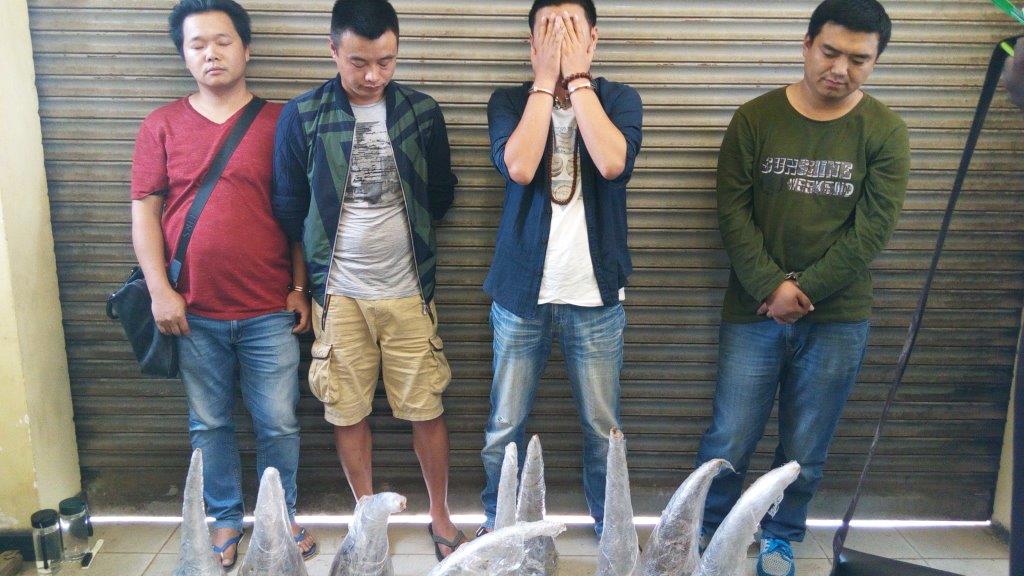