Earth League International’s director Andrea Crosta denounced live on TV the role of the powerful Chinese traffickers who are involved in the illegal trade of the fish totoaba, and the extinction of the vaquita porpoise, the world’s most endangered marine mammal.

Joining forces with the famous Mexican journalist Carlos Loret, Mr. Crosta opened a new front yesterday in the war to save the vaquita, denouncing live on television in Mexico the crucial role of the Chinese totoaba traffickers in Mexico, who created a real “Totoaba Cartel”.
The TV program ‘Despierta con Loret’, on Televisa, is one of the most popular TV shows in Mexico.
Both Carlos Loret and Andrea Crosta are putting their lives at risk in an attempt to push the Mexican government to do more to stop the use of illegal gill nets in the Sea of Cortez, and at the same time also stop the Chinese totoaba traffickers.
Earth League International’s Special Operations Division has been working on the vaquita/totoaba issue for over a year, in a ground-breaking intelligence gathering and investigative project. While collecting intelligence along the entire illegal supply chain, from Mexico to China, via Hong Kong and other transit points, ELI’s teams uncovered how Chinese traders and businessmen in Mexico are also involved in other crimes and smuggling activities.


The vaquita, the smallest porpoise and endemic to the northern Gulf of California, is nearly extinct due to China’s demand for the swim bladders, or ‘maws,’ from the totoaba. By-catch, accidental netting, from the Illegal fishing of totoaba with the use of gillnets, is killing the last few vaquitas. Traditional Chinese medicine purports swim bladder to be curative for a variety of ailments causing demand for totoaba swim bladders to continue.
Over 800 swim bladders have just been seized at the Mexico City Airport in April, for a total value of over $4 million in Mexico and $16 million on the black market in China. Two Chinese nationals have been arrested but then released on bail.
The results of this long intelligence gathering and investigation will be published in a couple of months, while a Confidential Intelligence Brief will be shared with Mexican, the U.S. and Chinese authorities very soon.

Andrea Crosta is among the main protagonists of the upcoming documentary ‘Sea of Shadows’, about the trafficking of Totoaba and the potential extinction of the Vaquita in the Sea of Cortez, Mexico. 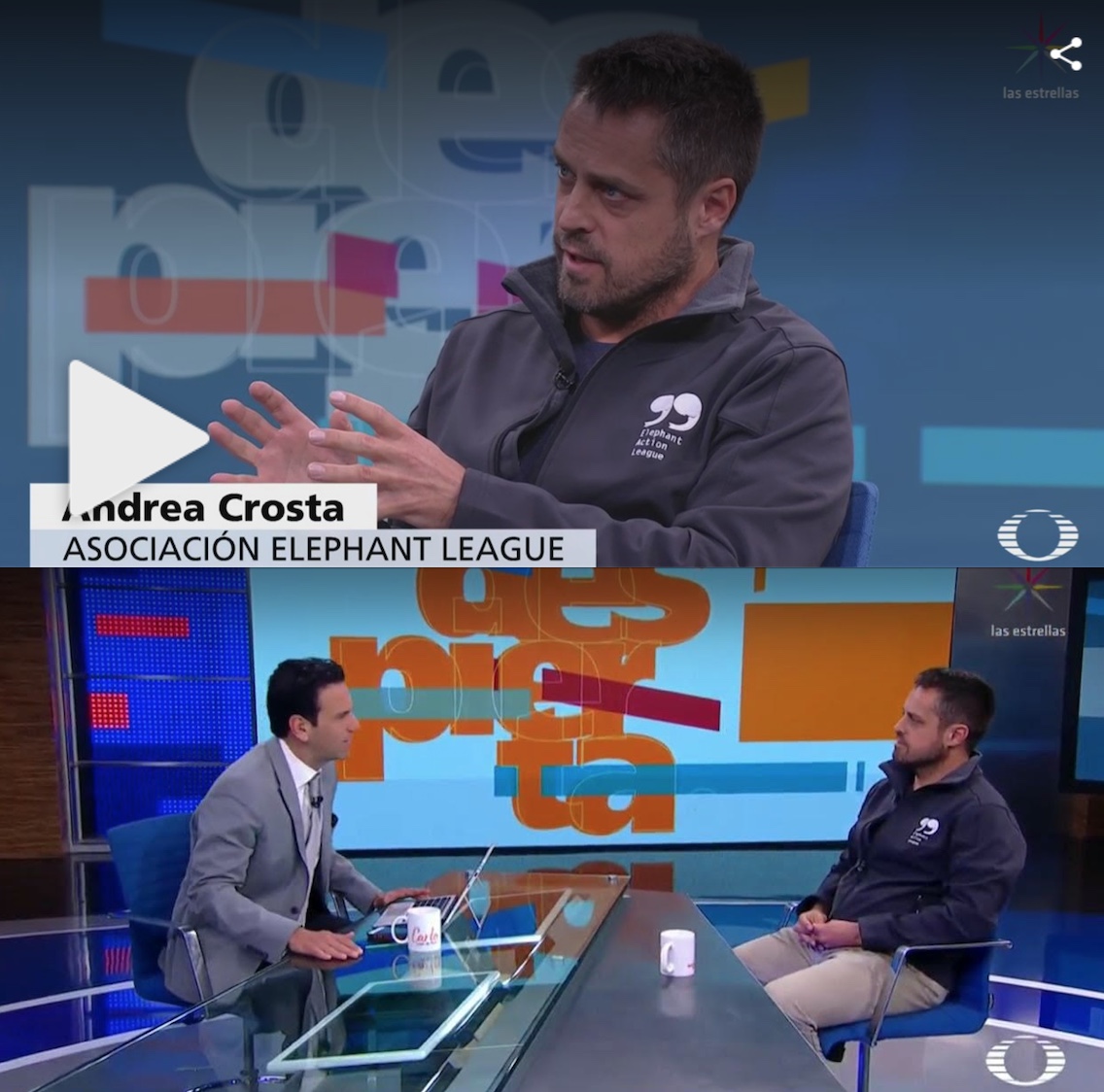