The Green Mile Safari Scandal in Tanzania. WildLeaks Fights Back 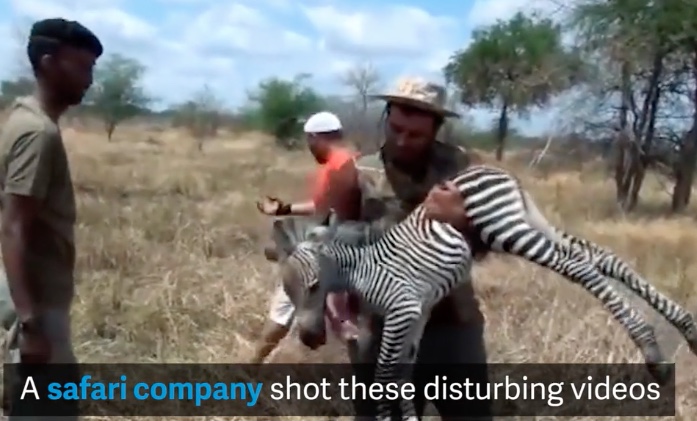 2014: Green Mile Safari banned from Tanzania after videos of horrific wildlife crime emerge.
2016: Green Mile Safari may be returning, despite new videos leaked to WildLeaks.
What Changed?
With the WildLeaks campaign on Green Mile we were the first to speak-up and denounce those crimes.
Green Mile Safari, based in Abu Dhabi, was barred from Tanzania after videos emerged showing dozens of instances of wildlife crime called “shocking”, “horrific” and “abhorrent” by media.
Now, they are not only being allowed back into the country but may be given a huge plot of conservation land to continue their behavior.
Discovering wildlife crime is only the first step. Green Mile Safari, controlled by Abdullah Bin Mohammed Bin Butti Al Hamed of Abu Dhabi, featured numerous instances of breaking Tanzanian wildlife laws in their own promotional video.
See the video & know the facts of Green Mile’s wildlife crimes. With all those violations, why will Minister Maghembe not stop Green Mile of UAE? http://bit.ly/2a9TSUk

Quartz, through WildLeaks, a WikiLeaks-style project of the Elephant Action League, has exclusively obtained three more videos produced by Green Mile during this time period; we’ve published a selection of the material at the top of this page.

Among the shocking violations in the Green Mile video are hunting with automatic weapons, having children hunt with automatic weapons, gunning down fleeing animals from moving cars, capturing baby animals and torturing dying ones, and using bait and lights at night to attract unsuspecting animals. The video was brought to parliament and became a national sensation.
“For one hunting concession that manages to do anti-poaching, there are many others that don’t care,” Andrea Crosta, the executive director of EAL, says. “Tanzania, South Africa, Mozambique, places where trophy hunting is allowed, are all countries with serious poaching problems. In Kenya there is no trophy hunting, and the situation is much, much better than Tanzania.”
Following the campaign first launched by WildLeaks, the Human Society International and the International Fund for Animal Welfare – IFAW NL have called on the Tanzanian government to revoke its decision to renew Green Mile Safari’s hunting permit.
Finally, the Washington Post talked about this scandal: https://www.washingtonpost.com/world/africa/tanzania-gives-hunting-concession-to-a-firm-despite-shocking-video-of-animal-abuse/2016/06/29/b315a6cc-3d4e-11e6-9e16-4cf01a41decb_story.html

Green Mile does not respect Tanzania’s laws and should be kept away from Tanzanian wildlife. #StopGreenMile
Sign the petition at: http://www.greenmilesafari.org

Photos taken from the videos leaked to WildLeaks 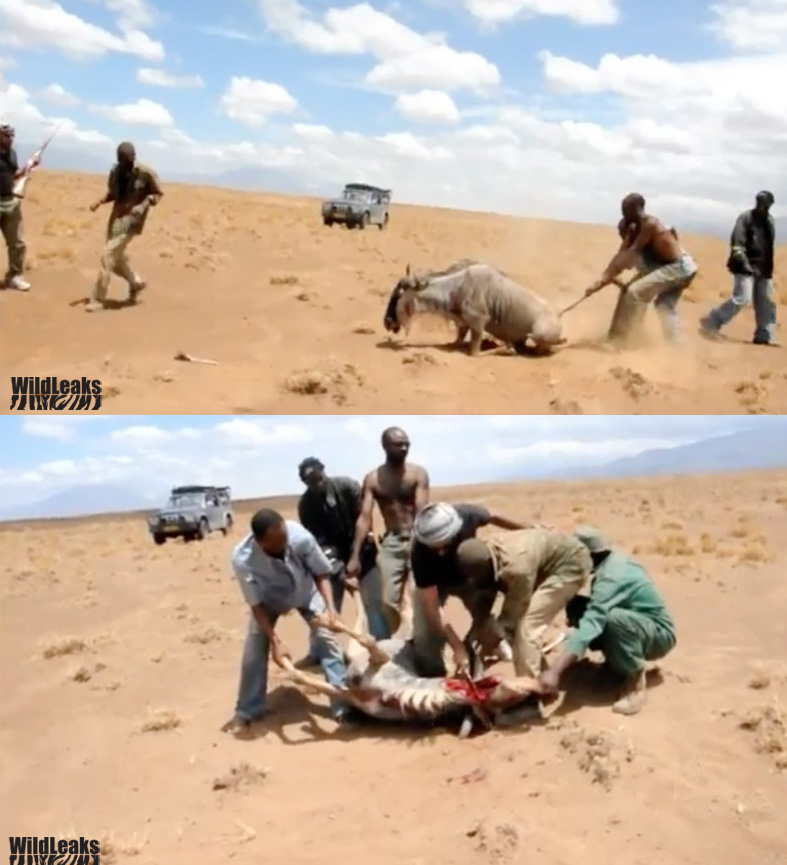