WildLeaks and TREES together for fighting illegal logging and trade

Signed the agreement between the American NGO “Elephant Action League” (that created WildLeaks, the world’s first wildlife crime whistleblower initiative) and TREES Project, that will help to combat illegal logging and trade in the European Union by collecting anonymous leads and reports.

An agreement to combat illegal logging and trade among the European Union has been signed between the NGO “Elephant Action League” and TREES Project partners, organizations focused on fighting wildlife and forest crime. The agreement that will last until the end of the TREES Project -April 2016 – is based on the cooperation in the framework of the WildLeaks whistleblowers initiative.

WildLeaks is the world’s first wildlife crime whistleblower initiative, and with its secure platform it created a safe space for individuals to send anonymously information about serious wildlife crimes. The tips are then used for on-the-ground action. www.wildleaks.org

TREES project (Timber Regulation Enforcement to protect European wood Sector from criminal infiltration – HOME/2013/ISEC/AG/FINEC/4000005240), the other agreement signatory, is the 20 month transnational project aiming at enforcing the EU Timber Regulation (N°995/2010) implementation as instrument to fight corruption as facilitator of organised crimes activities. The project, funded by the Internal Affairs DG of the European Commission as part of the ISEC Program (Prevention of and Fight against Crime), is developed by Conlegno (EU Monitoring Organization for EU Timber Regulation), PEFC Italy (Programme for the Endorsement of Forest Certification Italy), RiSSC,- Research Centre on Security and Crime (IT), Risk Monitor (BG) and CNVP (NL), and supported by a range of partners including INTERPOL, PEFC International and several PEFC National members. www.trees-project.eu

The motivation of this agreement is easily understandable by looking at the information concerning wildlife & forest crime: Illegal wildlife trade worth up to $213 billion dollars a year is funding organized crime, including global terror groups and militias, according to a 2014 report by the United Nations and Interpol. Unfortunately for most countries, combating wildlife & forest crime is not a priority and it almost always remains overlooked and poorly understood. Wildlife offences enrich international criminal groups and enable corruption to flourish.
Fraud, counterfeiting, money laundering and violence are often found in combination with various forms of wildlife crime. The risk involved is low compared to other kinds of trafficking, like drugs, but the profits are very high.
These priorities have been forming the focus of the Partnership Agreement implementation plan containing the required actions by both parties.

The access to WildLeaks portal is assured at the link http://wildleaks.org/ and by TREES project partners via TREES website www.trees-project.eu.

In summary, WildLeaks will receive anonymous information related to any forest crime (such as illicit timber extraction, log laundering, illegal timber transport and trade, forest products tax fraud, etc.) through its secure platform and they will be processed by project researchers. 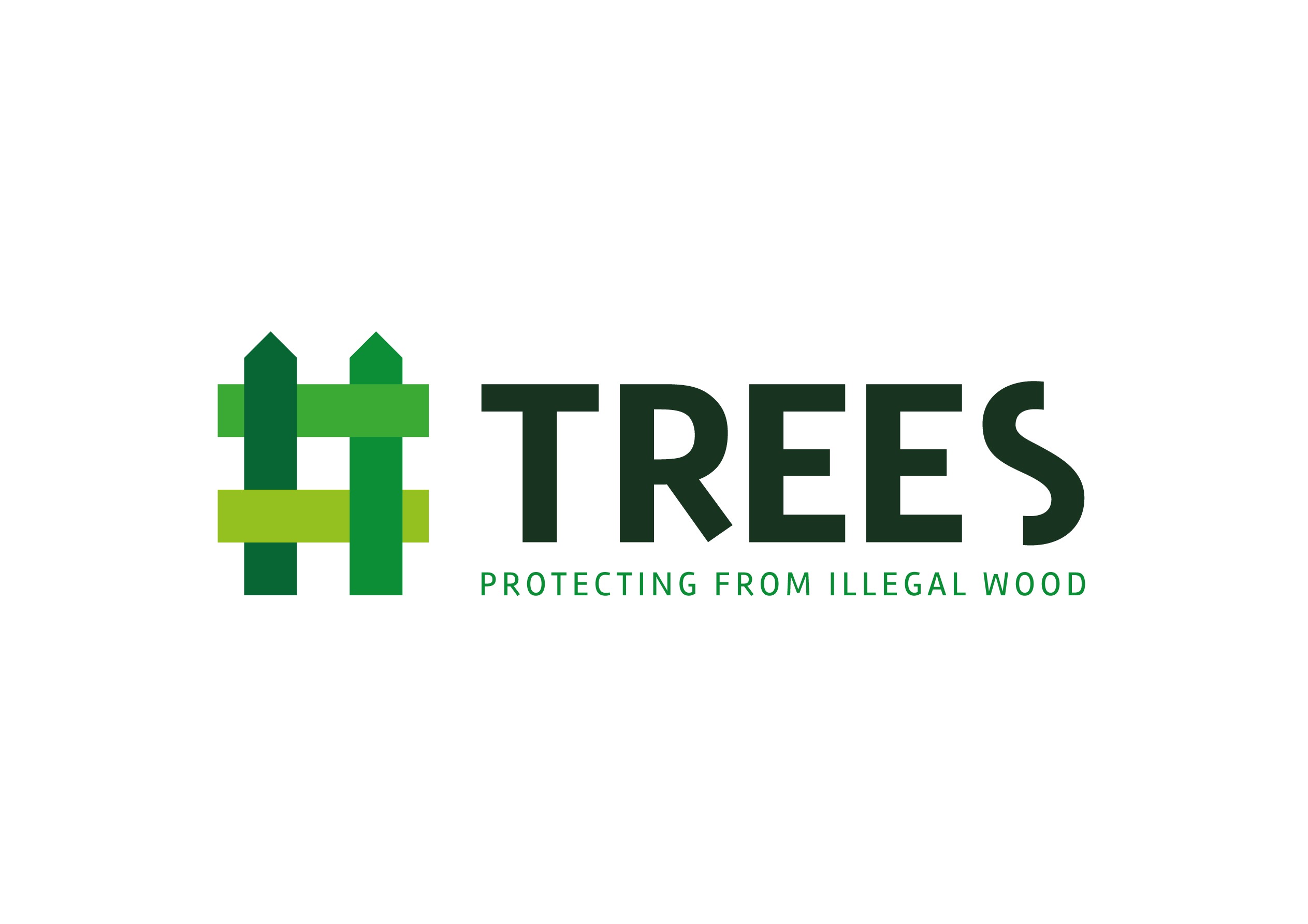