In partnership with PAMS Foundation (www.pamsfoundation.org), the Elephant Action League is supporting an anti-poaching program in Ruaha, Tanzania’s largest National Park, which forms the heart of a unique and large ecosystem, with over 4 million hectares of protected areas. With the growth in the illicit ivory trade, the Ruaha elephant population is becoming increasingly targeted.

The Project’s main objectives are:

• developing a security plan for the Park

We are happy to report some important results after the first 4 months of operations:

EAL and PAMS are now enlarging the scope of work and launching new projects. 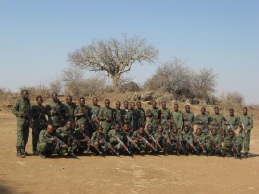 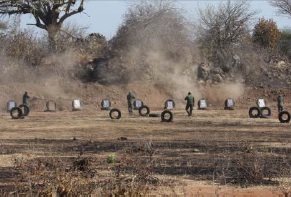 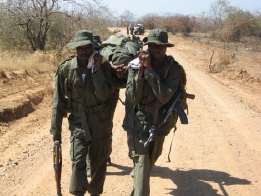