In line with its Mission to fight wildlife crime through concrete projects in the field, The Elephant Action League supports the work of PAMS Foundation in Ruaha by co-funding (together with IFAW) anti-poaching training and activities.

Official figures report at least 30 elephants killed every day by poachers in Tanzania. The rangers of TANAPA risk their lives daily trying to confront the poachers and to protect the elephants.
There’s the urgent need to train the rangers in order for them to work more efficiently and in a safer way. 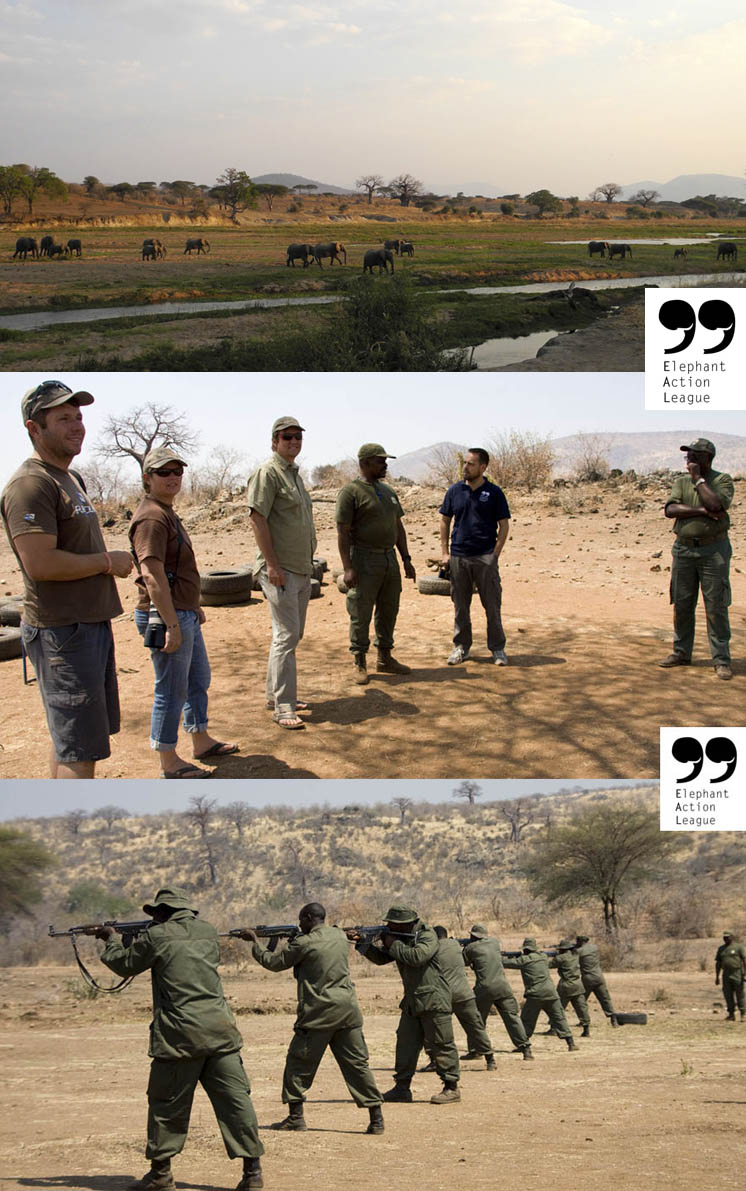