The real enemy of elephants, rhinos and tigers? Not poaching but Corruption!

#AntiCorruptionDay 2014
“The real Enemy of Wildlife in Africa and Asia?
Not Poaching but Corruption”.

Mr Andrea Crosta, Founder of WildLeaks and the Elephant Action League (EAL), believes there is no hope to stop wildlife crime without “choking the layer of corrupt government officials, politicians, and security officers.”

“With WildLeaks we’ve involved the media to help launch nationwide campaigns to encourage people to share information,” Crosta said. “This information cannot be used inside the country because some of these people are very powerful and almost untouchable. The only way we can help those countries and the wildlife is from the outside with the collaboration of large media.”

Crosta hopes the project will result in pressure from governments such as the United States or the presidents of these countries to remove corrupt officials from positions of power. 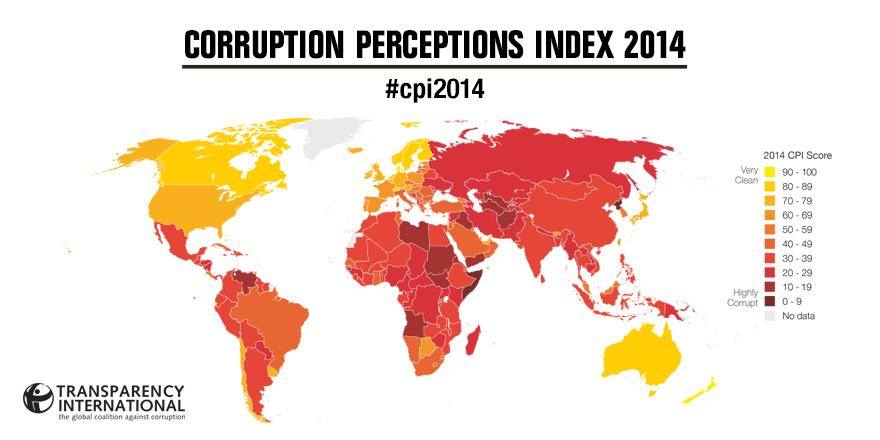