There’s no real beating around the bush here: Motherboard has gotten its hands on some horrifying footage of hunting and wild animal abuse in Tanzania, where a company known as Green Mile Safari (United Arab Emirates) has been caught allowing its clients to hunt protected animals with semi-automatic weapons, run over animals with jeeps, and otherwise torture animals before killing them.

The footage is so graphic, the crimes so egregious that the Dallas Safari Club, in a letter to Tanzania’s minister of natural resources and tourism, said “without question, the video depicts some of the most abhorrent displays of unethical hunting behavior and animal abuse ever recorded.”

The full article and the video here: http://motherboard.vice.com/read/leaked-animal-abuse-video-shows-everything-thats-wrong-with-big-game-hunting 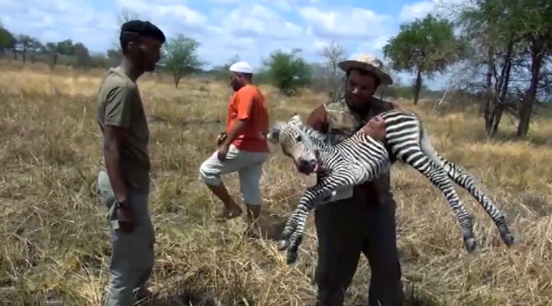