A World Without Elephants? Blame China

The planet’s elephant population is plummeting, and they may go extinct within the next 20 years, thanks in large part to China’s lust for ivory. The presence of the Africa summit here in Washington directs our attention to a range of matters we don’t pay quite enough attention to—the global AIDS crisis, what used to be called “Third World” development, and more.

But here’s what may be the most important one to me, put in the form of a question that I think every adult human being on the planet, especially those in China, ought to be asking themselves on a fairly regular basis: Do we want to be the human beings who eradicated elephants from the face of the Earth?

The article on the Daily Beast here:http://www.thedailybeast.com/articles/2014/08/06/a-world-without-elephants-blame-china.html 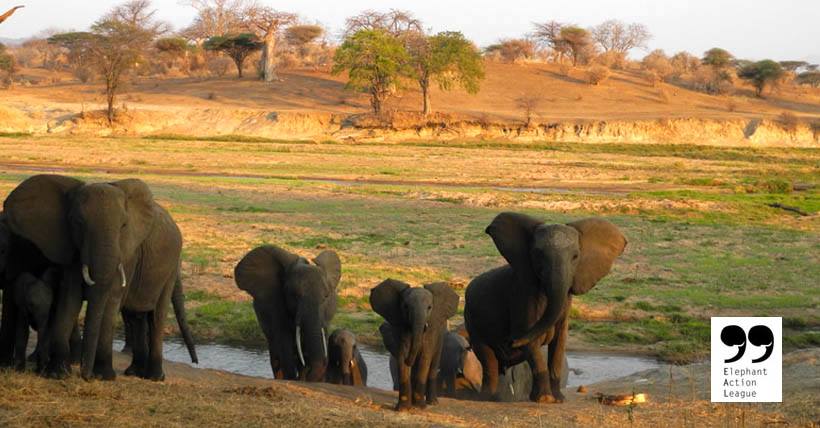