Feisal Mohamed Ali, 47, was arrested in Dar es Salaam on Monday on a warrant issued by Interpol which is trying to track down armed gangs that kill elephants for tusks and rhinos for horns to be shipped to Asia for use in ornaments and medicines.
“The businessman is cooperating with the police to establish if he is involved in the alleged criminal activities,” Gustav Babile, head of Interpol in Tanzania, told Reuters, adding the investigation was still ongoing.

Police suspect Ali, from Kenya’s port city of Mombasa, is behind an international ivory poaching syndicate linked to a 3-tonne haul of elephant tusks seized in Mombasa in June. 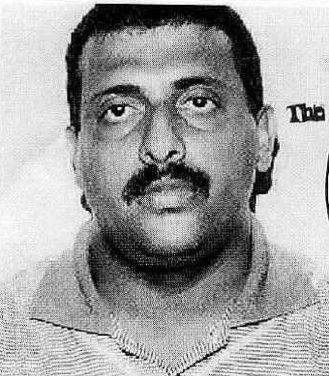