Senegal, Illegal trade and application of the Wildlife Law 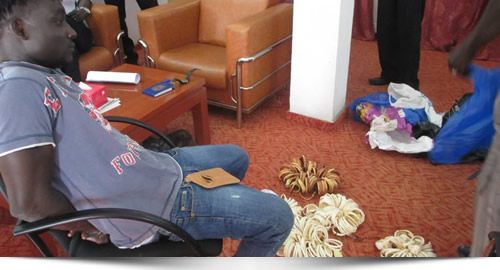 From WildLeaks: a leak on the 2017 rhino horn auction in South Africa