From our Partner GALF/WARA in Guinea Conakry

Good news in the ” OUSMANE DIALLO SAGA,” Diallo was arrested on Friday March 21, at night during an operation of NCB Interpol Conakry and GALF, after that our investigators had located him. Diallo, the notorious trafficker who admitted to have sold more than 500 chimpanzees in smuggling, live lions, panthers, hyenas and thousands of birds has been arrested on a warrant and put back in jail at the Central Prison of Conakry in the morning.  http://www.lejourguinee.com/index.php/fr/societe/3070-ousmane-diallo-le-plus-important-trafiquant-de-grands-singes-vivants-retombe-dans-les-mailles-du-filet-d-interpol

Repeatedly sentenced at 1 year and 6 months of imprisonment, he was illegally released in late November with the complicity of Sékouba Conde, a deputy Attorney General to the Court of Appeal who had signed a release order without the consent of his superior. http://guinee50.blogs.france24.com/article/2014/02/06/liberation-illegale-de-l-un-des-plus-grands-trafiquants-fauniques-par-u

Accordingly, Diallo had fled and was absent at the both hearings in February in the Court of Appeal, deliberately fleeing from justice.

The next judgment against Diallo begins March 31 in the Court of Appeal. 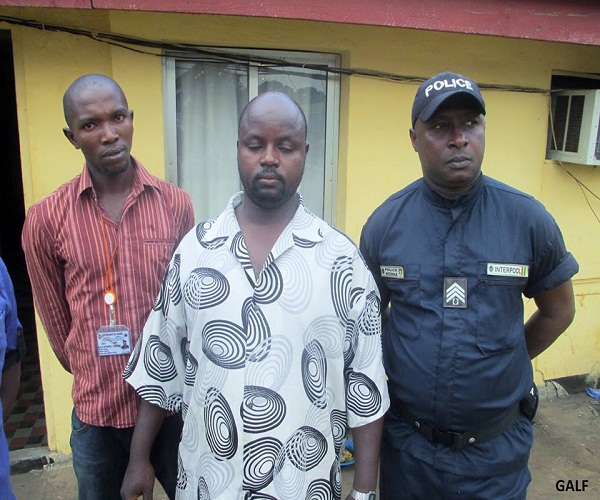