The Howard G. Buffett Foundation has donated over $23M (R255-million) to fight poaching in the Kruger National Park.

The joint fund – between the American Howard G. Buffett Foundation, South African Public Benefit Organisation (PBO) and SANParks – would be used to fight rhino poaching in the park, SANParks said in a statement.

The money would also be used to test anti-poaching tactics that can be applied in other regions of Africa. “The effort in Kruger will create an Intensive Protection Zone (IPZ) using sophisticated detection and tracking equipment and infrastructure on the ground and in the air.”

The Kruger National Park is home to more than 40% of the world’s remaining 22 000 rhinos, the largest single population of rhinos in the world.

SANParks chief executive David Mabunda said, “The scale, complexity, and strategic value of this initiative is truly unprecedented for SANParks, and we believe will be transformative in our ongoing efforts to address poaching and the decimation of the rhino population in Kruger National Park.”

A total of 172 rhino have been poached in South Africa since the beginning of the year, the environmental affairs department said on Friday.

Eighteen rhino were poached in Limpopo, 17 in the North West, and 11 in KwaZulu-Natal. A total of 54 people have been arrested in connection with rhino poaching, he said.

Twenty-four of the arrests took place in the Kruger National Park and 15 in KwaZulu-Natal.

Modise urged South Africans to report any incidents of poaching. 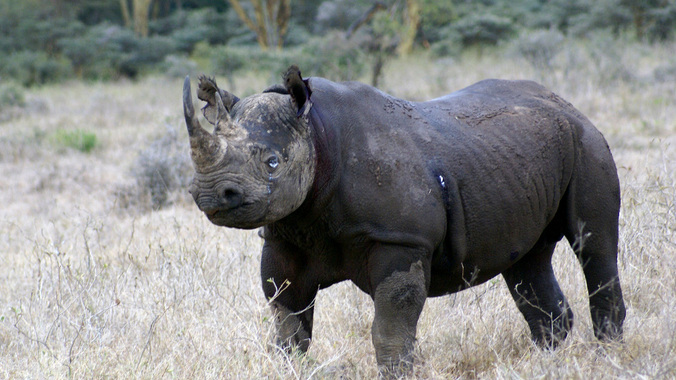