Tsavo National Park, Kenya – The Massacre of the Elephants Continues

Kenya: warning signs as Tsavo National Park slips back into the elephant wars of last century

…As the debate raged on into the 1980s, the poachers stepped in and effectively settled the issue. It was in 1988 that the tide began to turn against the poachers. In 1988, Somalia (the bulk of the poachers were Somali raiders) announced that it would be selling 8 000 tusks of so-called “confiscated ivory”. As this represented more ivory than carried by all the elephants in Somalia, environmentalists were outraged.
…Also that year, a staggering 1 500 elephants were shot dead in Tsavo alone. Then things got even more serious… 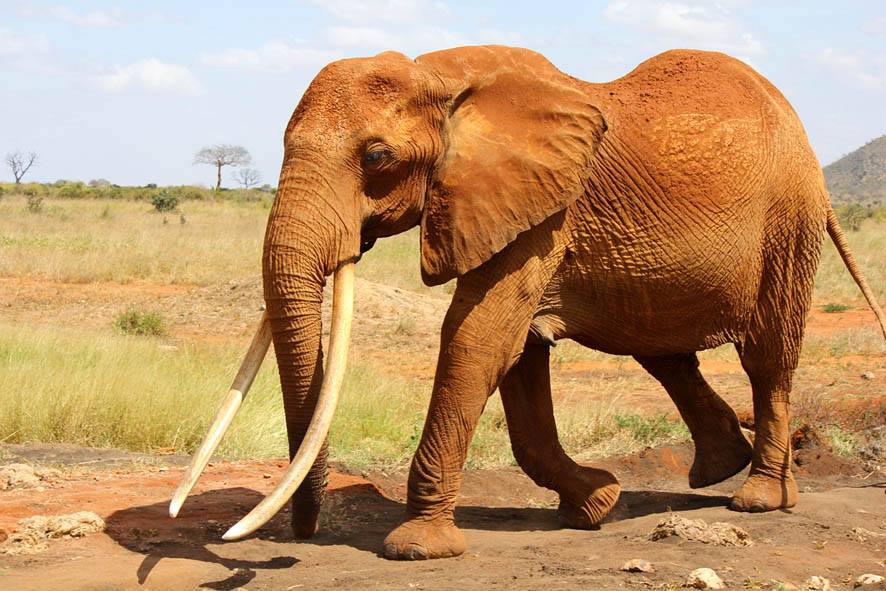