Coldblooded murder, with dozens of African wildlife rangers killed in recent years, many in revenge-driven ambushes.

“Kenya, which is considered tame compared with some of these other places, has lost six rangers this year, more than in recent memory. One of them was Florence Hadia Abae, pregnant and the mother of a small boy. In March, she was following the footprints of suspected poachers near Tsavo National Park, a fabled tourist destination, when a poacher popped out of the bush and shot her in the face”.
More here on the New York Times by Jeffrey Gettleman 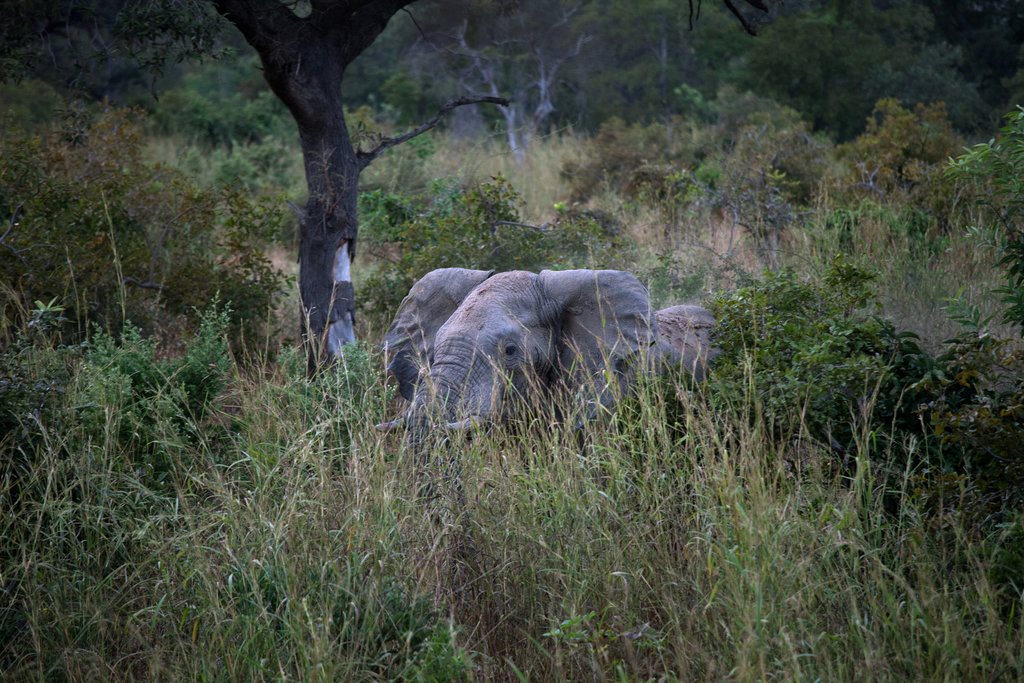